We've been nearly in Washington for days. Gazing out of our hotel room and across the Columbia River through the rain and clouds, we have been admiring the shore of the final state that stands between us and the Canadian border. Washington beckons from behind the mist.
I think we will actually go there tomorrow. The Bridge of the Gods, as seen from our hotel window, serves as the PCT's entryway into Washington and marks the lowest point on the entire trail. It feels like we are so close to completion, the light at the end of the tunnel. But there are still about five hundred miles of trail to conquer beyond the bridge. 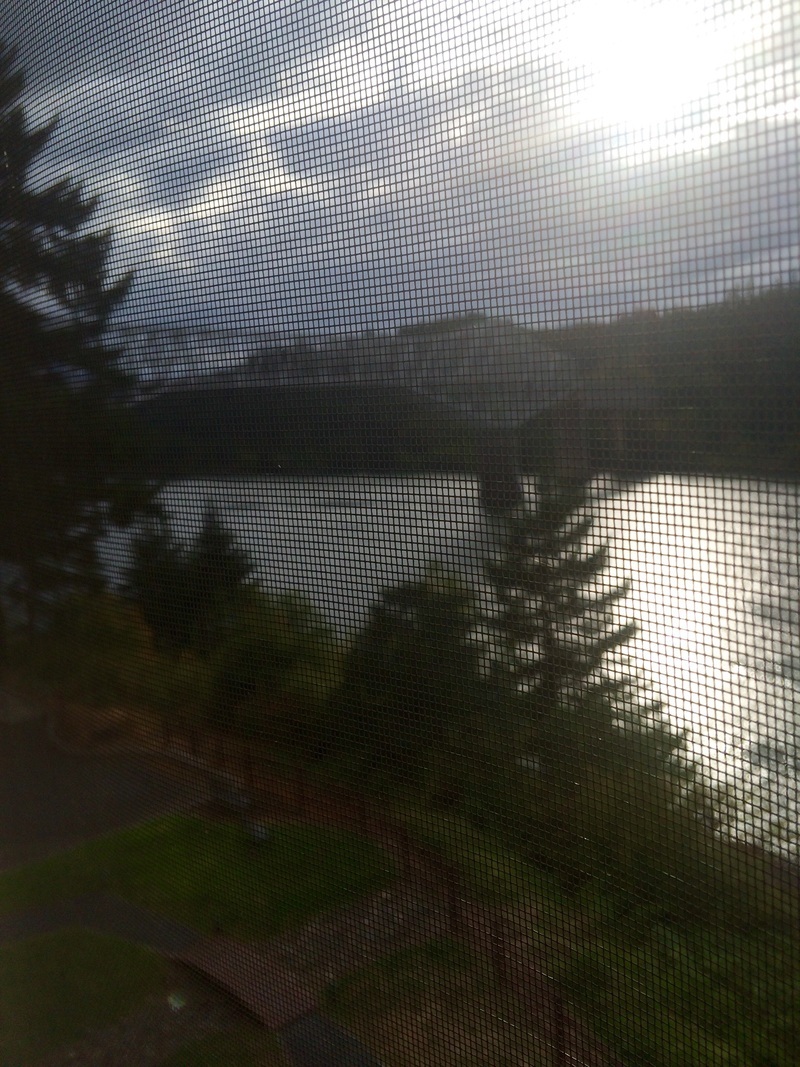 So we lay here in our comfortable hotel surrounded by our temporarily clean laundry and contemplate Washington. We listen to the train chug by and the air conditioner click on and off. We watch the lazy tugboats push through the river and observe as the traffic mulls over the bridge. We watch tennis and read National Geographic and relax. Ah, sweet civilization.
We still are tired, even though we haven't hiked anywhere in days. Coffee doesn't help, but it sure tastes good. 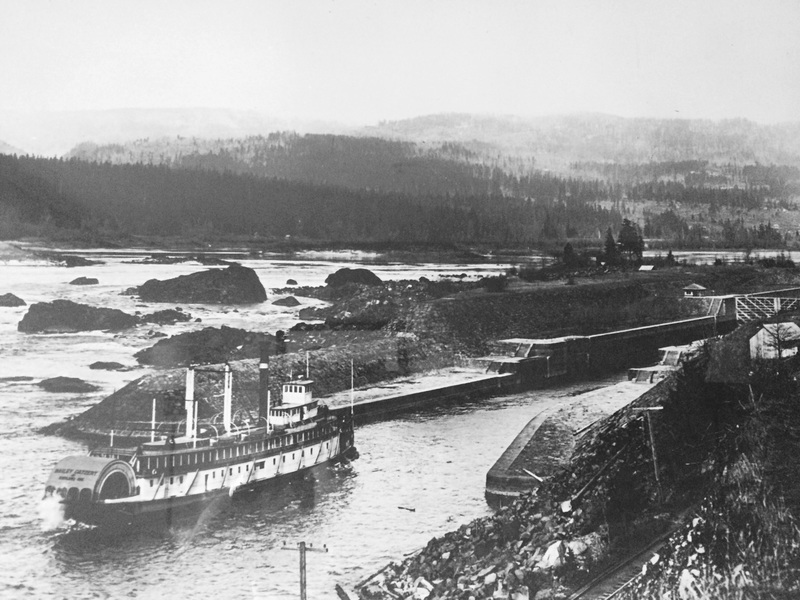 The small town of Cascade Locks buzzed with hikers and hiking enthusiasts this weekend during PCT Days, which is the largest backpacking gear festival in the region. Arriving late in the afternoon on Saturday just in time to buy some last minute raffle tickets (which we ended up giving away, because who wants to stand in the rain for an hour just to potentially win some socks?), we enjoyed some food truck fare and caught up with hiker friends before retreating to the hotel room. 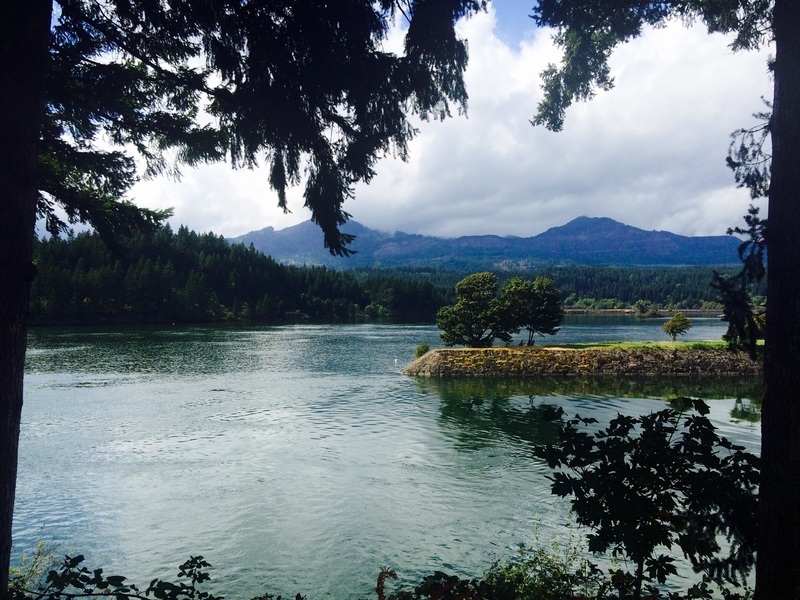 Friday morning we dipped off trail at the nearest highway to catch a hitch to the Timberline Lodge, which serves as the ski resort to Mt. Hood. (It should be noted that the woman who gave us a ride had a mannequin in the backseat of her massive pickup truck, and no one even mentioned it as we piled in and cozied up next to it.) The impressive old building was used to film the aerial and exterior shots in The Shining and is renowned for its spectacular breakfast buffet, which absolutely lived up to the hype. We actually ate several meals at the Timberline Lodge and spent a night there, indulging in endless games of shuffleboard and pingpong. Their "dungeon" bar, the Blue Ox, had great pizza and its walls were covered in mosaic murals of Paul Bunyan and Babe the Ox.
The two story, open lodge area was stocked with thick wooden furniture and comfy couches that surrounded a four sided fireplace, the room's nucleus. The high vaulted ceilings made you feel tiny. Each door in the Timberline was uniquely shaped, often pointed at the top, as if they all lead to secret elf lairs. The perplexing door knobs were old fashioned metal hooks and latches. The windows from the mezzanine level framed spectacular views of sprawling mountainous cloudscapes. Somehow we managed to take zero pictures of the place, though.
It seems like the fire closures in Washington are slightly improving, or it may just appear that way because more people are finishing the trail these days and are posting more useful information regarding the trail conditions. Now the worries will turn to potential winter weather conditions moving in to the Cascades. It's always something. 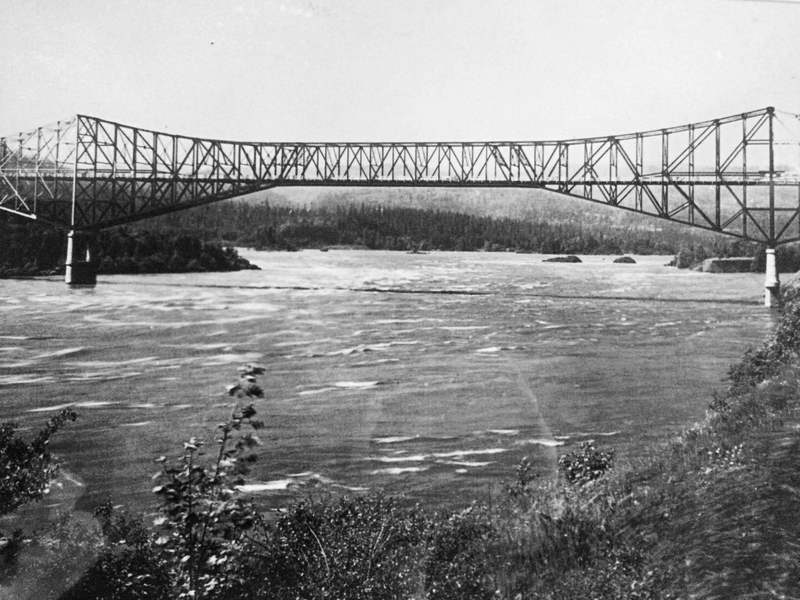