I hadn't actually ever put on a proper backpacking backpack until the morning we were leaving San Diego for Campo to begin hiking the PCT. Andy helped me adjust the straps of my brand new purple ULA Circuit, cinching the waistband and the load lifters so that the weight was evenly distributed throughout my short torso. 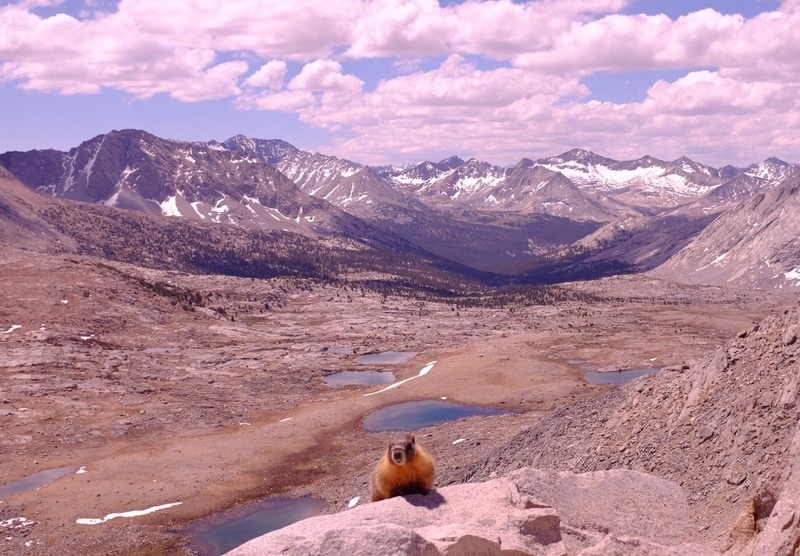 I've never been to any of the places that the PCT passes through, with the exception of Lake Tahoe and Lassen National Park. I'd never even heard of Kings Canyon or Sequoia National Parks. I'd never intended to climb Mt. Whitney. The John Muir Trail seemed like a far away, enchanted thing that other people hiked. It was never on my to-do list (which does include goals like ride a yak in Mongolia, eat tea leaf salad in Burma, trek in Patagonia and make a pilgrimage through the Yukon to Alaska). 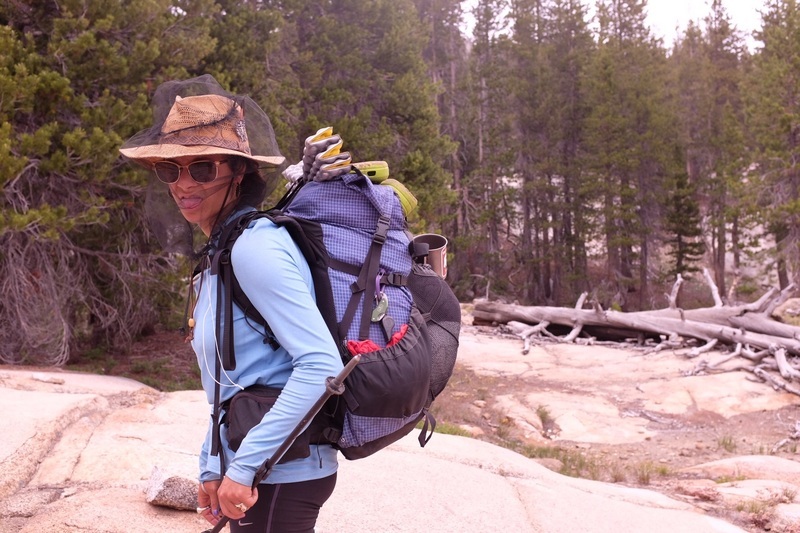 But now we have hiked 1000 miles. I've shredded another pair of Brooks Cascadias schlepping through the High Sierras, up thousands of feet over rocky mountain passes and scrambling down the other side through steep snow fields and across soft spoken creeks. We have descended the Golden Staircase between Mather and Muir Passes while thunder bellowed empty threats over the roar of the raging river. We've skinny dipped in freezing water while bald eagles scooped jumping fish out of the air nearby. We watched a mama bear and her cubs grazing near Arrowhead Lake. We grimaced our way through infuriating clouds of buzzing mosquitos near Dorothy Lake. I've counted hundreds of trembling wildflowers of all shapes and colors, carpeting meadows and growing determinedly out of rocks and between gnarled tree roots. We impulsively traveled down to Yosemite Valley and summitted the famous Half Dome, stupidly burning blisters into our palms on the cables near the top as we heaved ourselves up the steep rock face. This has been my life for the last three weeks. 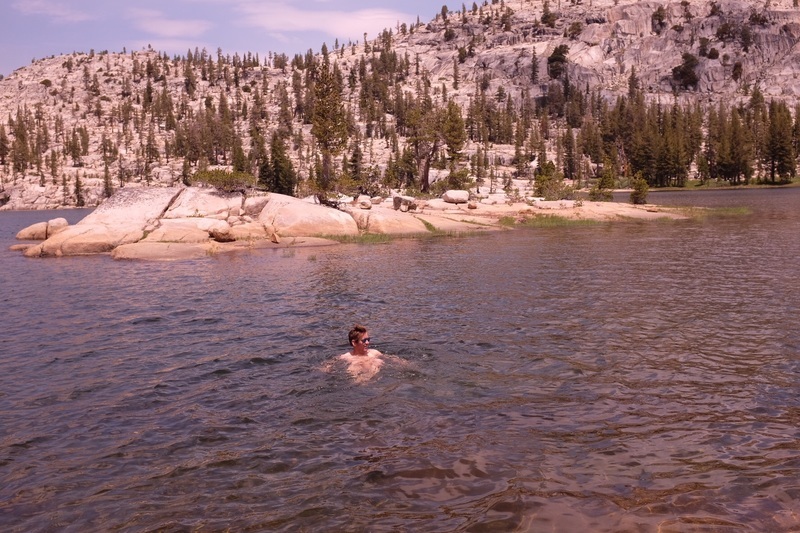 I've acquired absurd tan lines, an outrageous collection of bug bites and calves of steel (all while maintaining a sparkly pedicure at each town stop). And we're not even halfway done yet. 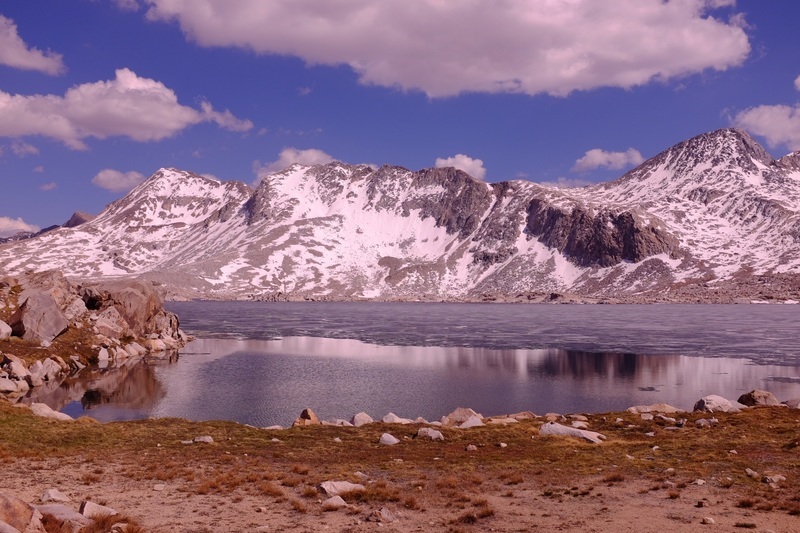 I didn't know that the utopia that is the John Muir Trail existed. But now I've experienced firsthand the babbling brooks and fluffy marmots, the vigilant critters that stand up at attention before scurrying back under rocks, the clusters of deer who can't be bothered, the electric green meadows and frozen lakes that cascade into clear, clear delicious flowing water. The endless mountains sprawling in every direction and the low points between them in which we pass through to a whole new dimension on the other side. The ups and downs by the thousands of feet. 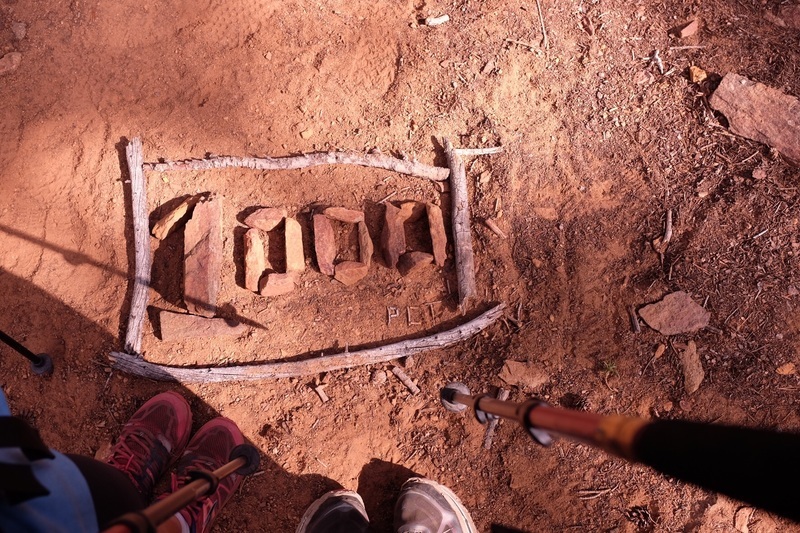 It was exhausting and exhilarating. And with the Sierras at our backs, we push on towards Lake Tahoe. Hi ho!